Sales of single-detached homes priced $1-2 million have declined in Toronto and Vancouver, down 35 per cent year-over-year, according to the 2018 RE/MAX Spotlight on Luxury Report. In contrast, the luxury condo market in the $1-2 million range remains popular, particularly in larger urban centres. Toronto experienced a two-per-cent increase in luxury condo sales, while Vancouver sales were up six per cent and Victoria luxury condo sales increased 19 per cent. These trends have been largely driven by Baby Boomers and Millennials.

“Many Canadian Baby Boomers saw the strength of the real estate market over the past two years as an opportunity to cash-in, downsize and upgrade into the luxury market for retirement,” says Christopher Alexander, Executive Vice President and Regional Director, RE/MAX INTEGRA Ontario-Atlantic Canada Region.

We’re also seeing an emerging trend of Millennials entering the lower end of the luxury condo market, as they tap into their inheritance to invest in this popular property segment.

Download and share these tiles on your social profiles so your clients and prospects know you know the luxury market. 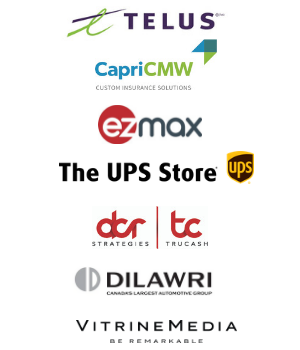 Cottage season is quickly approaching, and so is the Spring Cottage Life Show! Don’t miss out on the chance to meet 600 exhibitors showing…